It’s time, my frens, for me to start posting a weekly foodage overview, including anything that doesn’t feel worthy of its own post, such as regular dinners, breakfasts, snacks I’ve tried, that sort of things. We start with my breakfast of choice at the moment – muesli (usually aldi Almond and apricot) with a banana and milk, a coffee – Fox Coffee Dusk blend with light milk, and assorted morning meds.

For our EveryPlate meals this week we had jacket potatoes with  creamy bacon sauce, tex-mex chicken with corn salsa, rissoles with  onion chutney, South American chicken, Vietnamese style beef bowl and garlicky chicken with sweet potato wedges. Next week we’ll try for more in-focus photos. I really liked all the dishes this week! I made the top chicken recipe of Monday night before heading to my first Japanese class, as so packed it to take with me but ended up just eating it before I left. Super fast though, so no issues cooking it at 4.30pm.

One large disappointment this week with the Everyplate box – the rissoles were meant to be pork but they left out one of the portions of pork mince, so I had to substitue with some beef mince we had in the freezer. They gave a generous credit for it, but it’s highly disappointing and it made me feel guilty for giving it such hype last week. If you wanna share in my disappointment, I was live on Twitch when I was unboxing it, and have archived that video over here on YouTube. So I apologise for anyone who having one of the serves of meat left our will throw even more than me, I hope you persist. It was all there this week…

On Saturday, after the mega long day going down to Sydney for the Ausgrid panel, I was relived that Bruce had ordered pizza and returned to brain-deadidly eat a slice of each and half a garlic bread. Thank you Dominoes. There was a third pizza but I didn’t have any of it. How good is cheap and nasty garlic bread though?

Tea and biscuits at each of my hospital appointments to get me through! These Gumnut bikkies are still a novelty.

And also from Thursday, $5.50 well spent on out of sate and short dated snacks at the food bank at the local church along with free bread. Oh and mayo. Unfortunately they only take cash so I had to walk back up with my fist full of coins later in the morning cos I don’t carry cash.

Any food highlights for you this week? 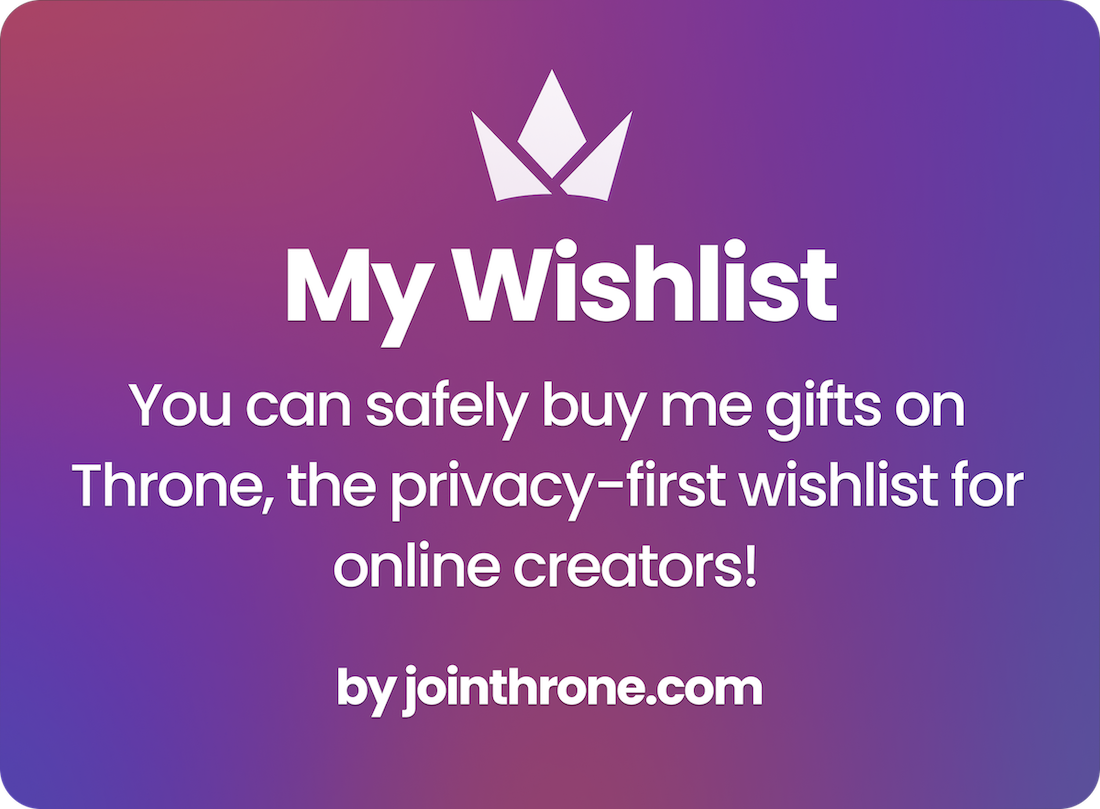